If you have been anywhere around my instagram over the last month it would have been impossible for you not to see me waxing evangelical about Women Who Run With The Wolves by Clarissa Pinkola Estes.

It rekindled a fire in me, and gave me a very clear map to understand how I  found myself in the wrong place in my life and how I can support myself back onto a more authentic pathway.

I cannot recommend this book and its archetypal teachings enough.

As I closed the final page there were a few things that longed to be acknowledged;

That one of the passions most alive for me right now is my fierce devotion to educating women in prioritising their health and helping them understand that this is the  corner stone for the flourishing of every aspect of their life.

By health I don’t just mean the fluffy bunny unicorn bubble bath and pedicure (although I am ALL about them also).

I am most interested in the deep health and wellbeing care that isn’t quite so easy or instantaneously gratifying.

I was messaging with a girlfriend, who’s a new mum. It has been such a privilege to witness her evolve into a fierce lioness mumma to her cub.

I was sharing with her my love of treating a series of new mums in the clinic that week, and the milestones we were witnessing; more breast milk, more sleep, less anxiety, and her message back bought tears to my eyes.

“You’re a mother to the mothers”

And this just days after reading this passage in WHRWTW’s

“Every new mother begins as a child-mother. A child-mother is old enough to have babies and has good instincts in the right direction, but she needs the mothering of an older woman or women who essentially prompt, encourage, and support her in her mothering of her children.

For eons this role was served by older women of the tribe or village. These human “Goddess-mothers,” who were later relgated by religious institutions to the role of “godmother,” constituted an essential female-to-female nutritional system that nourished the young mothers in particular, teaching them how to nourish the psyches and souls of their young in return.”

And so I have been circling and sitting with this for weeks now, little machinations shifting in the back of my head.

The ferocity I feel to be an advocate for women bubbling over as well as the ‘otherness’ I feel as a childless woman in our culture with so much education and so many opinions.

“Do I really have a right to speak up when I don’t have children of my own?”

So it is perfect I think that I sit in bed with a head cold on Mother’s day no less and find that the words finally come.

As a women in her 40’s it is my experience that we were a generation that were mothered by women who weren’t mothered. This female to female nutritional system somehow had begun to dismantle.

There are exceptions to this of course (and no judgement of this by the way, just recognition).

We were mothered by women who went blind and deeply unresourced into motherhood and without a village of women beside them and I have nothing but compassion and respect for how they went about it.

They lacked healthy modelling, support or any sort of idea of the necessary SELF mothering skills that would be required as a woman and mother to stay sane and nourished and so they did as many women did;

They did it all. The Martyr being one of the most available cultural archetypes.

And let’s be gently honest here, not all survived intact and the mother wounds that result from this fallout need to be attended to.

I personally know the price that is paid by women both mother and daughter, and so I finally submit to the truth that it would be a crime not to offer my voice and advocacy for women out there that might find their way into my care.

In my friendship circles and in the clinic I witness younger women as they birth their babies and the speed bumps they run into as they realise they must care for, heal and attend to their own SELF mothering and mother wounds or risk falling into translucent and exhausted versions of themselves.

This looks like asking for help and letting go of what Estes calls the “radiant mother” archetype that expects nothing less than perfection.

And this is where the “Goddess Mothers” come in.

What I did have modelled for me so very well was the essential role of the Aunty and Fairy Godmother in my Great Aunt.  She was the archetypal childless woman with love and energy to give. She wasn’t the perfect Disney version of this and thank goodness.

I guess it makes sense that path that I did have modelled for me so clearly seems to be the one I have taken.

I saw that her life had value and meaning of itself and her worth wasn’t dictated to by her role as a mother. She had finances and sovereignty in a way that I haven’t witnessed anywhere else in my life until recent times (although of course in that era this was founded by the death of her husband)

This conversation and its ongoing offshoots is one best had over tea, or whisky or across days spent catching up while the kids play or on the treatment table, or a coaching call, and almost definitely as the sun is coming up over the ocean as you walk.

I would love to continue this conversation with you and the Wild Mother the lives within. 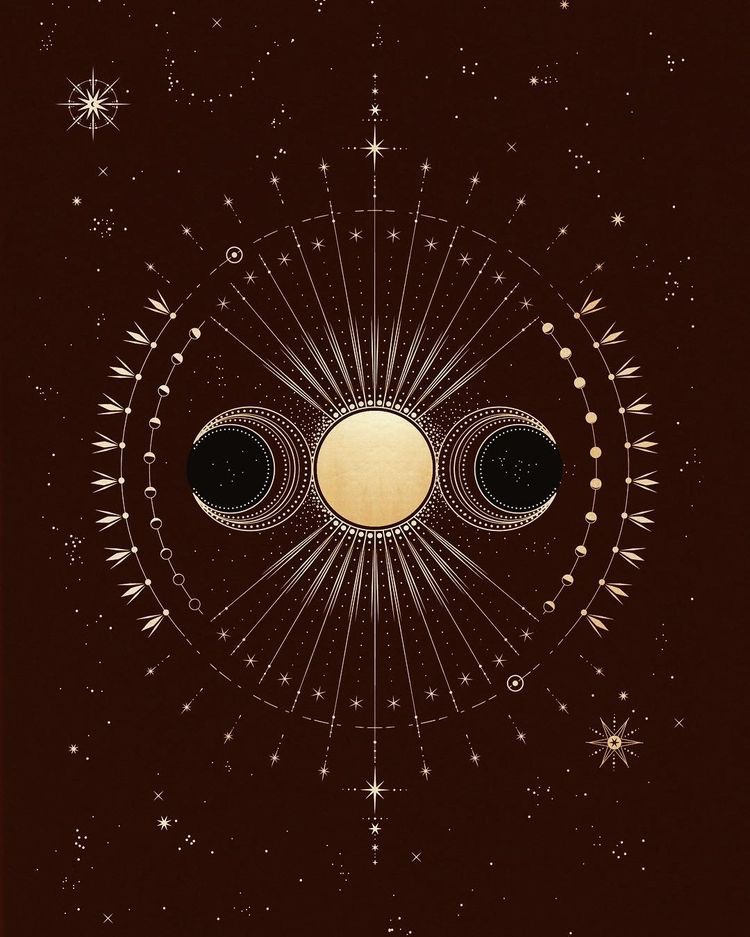 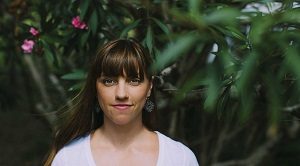